"Dear Alcohol:” Celebrities Are Speaking Out 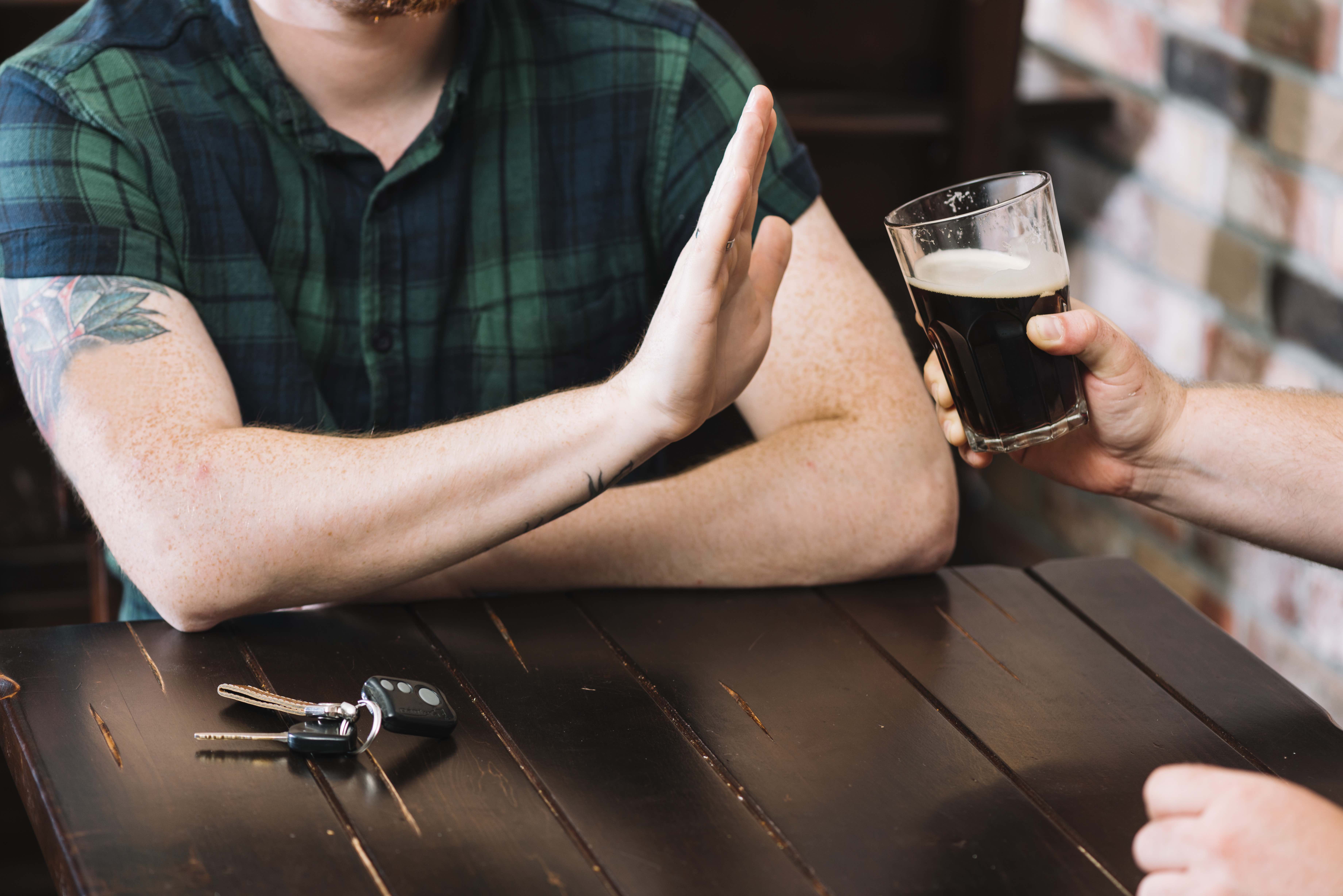 For Canadian rap artist Dax, his song ‘Dear Alcohol’ started as a poem that turned into a worldwide hit— millions of people can connected to his message. The song reflects his drinking habits once he moved to LA to become a full-time music artist. The lyrics are heavy, and relatable to anyone who has suffered with alcohol misuse:

“I got wasted ‘cause I didn't wanna deal with myself tonight

My thoughts get drowned until I feel alright

I keep drinkin' 'til I'm someone I don't recognize

How many of us have felt this way? Drinking to run from our problems, only to end up in the same vicious cycle. It’s so hard to stay away from when we live in a booze-soaked society where everything is alcohol-centric: social gatherings, weddings, the media, music, dates. But with hits like *Dear Alcohol by Dax, Recover by Natasha Beddingfield and *Drug Dealer by Macklemore topping the charts, celebrities are breaking the stigma and speaking out about their struggles with substance abuse.

Recently “Nail Tech” musician Jack Harlow told Rolling Stone  that he feels much better since he quit drinking one year earlier. “I’m sick of waking up with a dry throat, sick of feeling bloated, I’m sick of the decisions I make on it,” Harlow told the outlet. “I’m in my well-oiled-machine era. Because I can see my future right in front of me. And I feel there’s so many people counting on me outside of myself. I just feel like I’m a man. I don’t feel like I need to do boyish things anymore.”

Supermodel Bella Hadid spoke with Instyle Magazine about her sober journey, stating “I have done my fair share of drinking. I loved alcohol and it got to the point where even I started to, you know, cancel nights out that I felt like I wouldn't be able to control myself. I don't feel the need [to drink alcohol] because I know how it will affect me at 3 in the morning when I wake up with horrible anxiety thinking about that one thing I said five years ago when I graduated high school. There's just this never-ending effect of, essentially, you know, pain and stress over those few drinks that didn't really do much, you know?”

"I don't feel the need (to go back to drinking) because I know how it will affect me at 3 in the morning when I wake up with horrible anxiety thinking about that one thing I said five years ago when I graduated high school," co-founder of Kin Euphorics says. "There's just this never-ending effect of, essentially, you know, pain and stress over those few drinks that didn't really do much, you know?”

While we’re still living in an alcohol-centric society, it’s helpful for us to see people of influence speaking out and promoting an alcohol-free lifestyle. The more it’s talked about, the more people feel they can reach out and ask for help who are struggling. We’re all about more songs and shows about sobriety, and less glamourization of such a dangerous substance.