The Rise of the Mindful Drinker 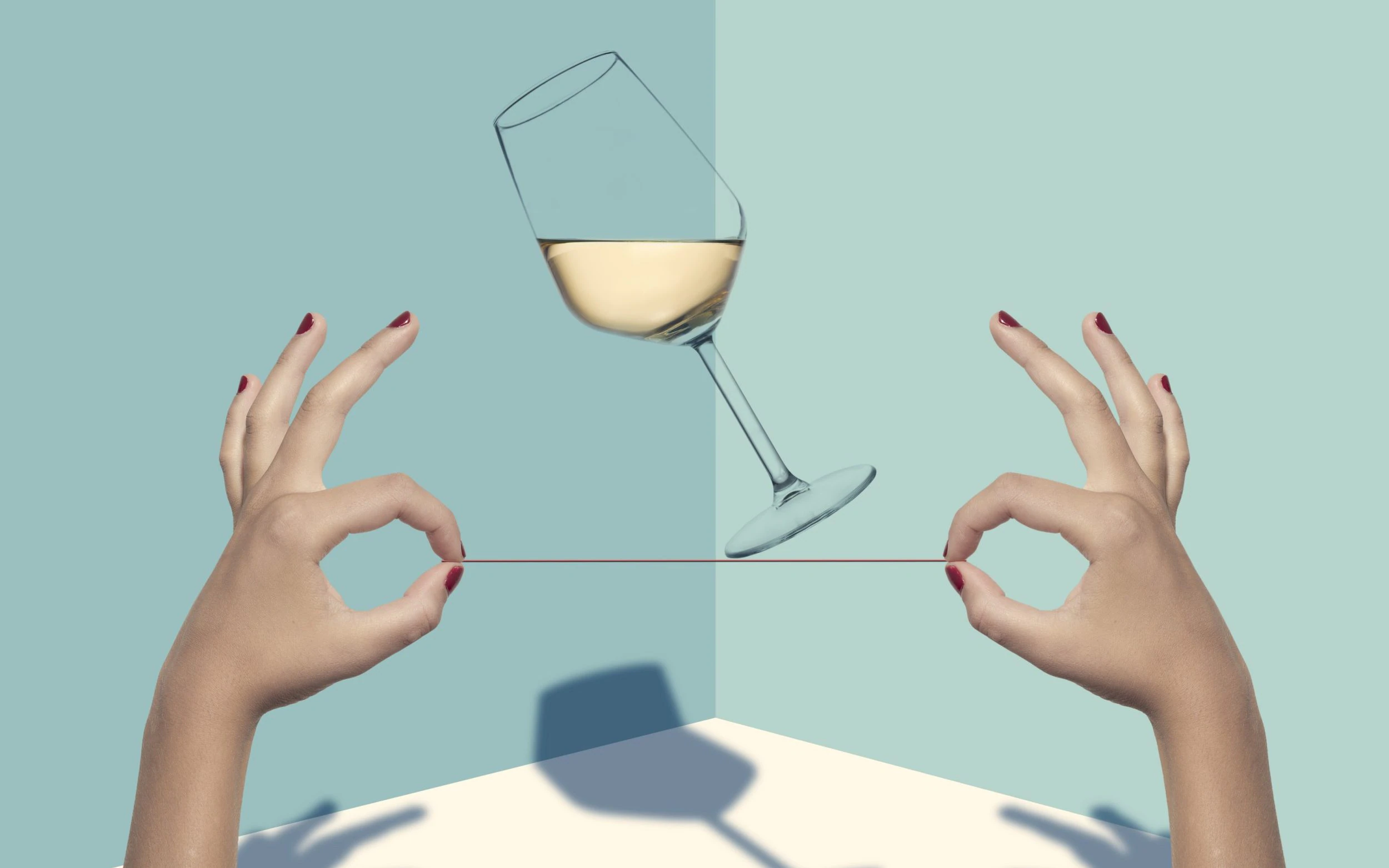 With a rise in social movements surrounding mental health, environmental impact and general consumption, Millennials and Gen Zs are taking on a new health craze– Mindful Drinking. Coined by Rosamund Dean, journalist and author of “Mindful Drinking: How Cutting Down Can Change Your Life,” Mindful Drinking means “bringing awareness to our behaviors in terms of our decision to drink alcohol: for example, tallying how many cocktails one consumes in a given night, or paying close attention to why, where and when one is drawn to drinking. (Blum, 2021) This approach to drinking is perfect for those looking to drink less and navigate their drinking from a place of intention rather than using alcohol as a habit or a crutch.

Over the past few years, the sober curious movement has really shone a light onto the negative effects of drinking and more people are beginning to question the way they consume alcohol. According to the NIH, An estimated 95,000 people (approximately 68,000 men and 27,000 women) die from alcohol-related causes annually, making alcohol the third-leading preventable cause of death in the United States. With a strong focus on improving mental health for all, younger generations are making a concerted effort to drink less. Gen Z and Millennials have embraced sobriety over alcohol consumption. They have forced the alcohol industry to revamp how and what they market and sell. And there’s been a significant shift in what bars serve, even establishing all dry venues like Sans Bar of Austin, Tx and Awake in Denver, CO.

Millennials and Gen Zers around the world are drinking less than older generations did at their ages. A 2018 report from Berenberg Research found that respondents in their teens and early 20s were drinking over 20% less per capita than millennials — who drank less than baby boomers and Gen Xers — did at the same age. Younger generations are surrounded by technology and understand the consequences of pictures and videos that can now live forever in the Cloud. They fear what will happen when they lose control and how their actions may appear on social media. As a result, they consume less than their parent’s generation did as teenagers. They are also drinking less than their parents are drinking today.

A survey of 3,400 Millennials and Gen Zers about their drinking habits discovered that 57 percent said they’d rather go to the gym for an hour rather than to a bar. 69 percent of them find heavy drinking culture boring. 86 percent of Gen Z feel mental health is just as important a consideration as their physical health. 70 percent consider binge drinking as a “very risky” activity, and 41 percent associate alcohol with “vulnerability,’ “anxiety,” and “abuse.”

Maybe you’ve decided to cut back on your drinking. Maybe you want to get into better physical shape. Maybe you’re tired of hangovers and hanxiety. No matter the reason, you are not alone! Hundreds of thousands of people have downloaded the Reframe App to change their relationship with alcohol. If you can relate and have wanted to try cutting back and drinking more mindfully, try **taking our 2-minute quiz to get started**.

With the rise of the “no/low” alcoholic beverage movement, the availability of non-alcoholic beverages has been massive. From mocktail menus, to alcohol-free bars, non-alcoholic bottle shops and even online subscriptions that allow you to order different kinds of drinks right to your doorstep, like Better Rhodes, there is no shortage of NA drinks to try!

Now some people may think “hey what’s the point in that?” But we’re here to tell you the amazing benefits of drinking non-alcoholic beverages over alcoholic ones: