Why Can’t I Stop Drinking? 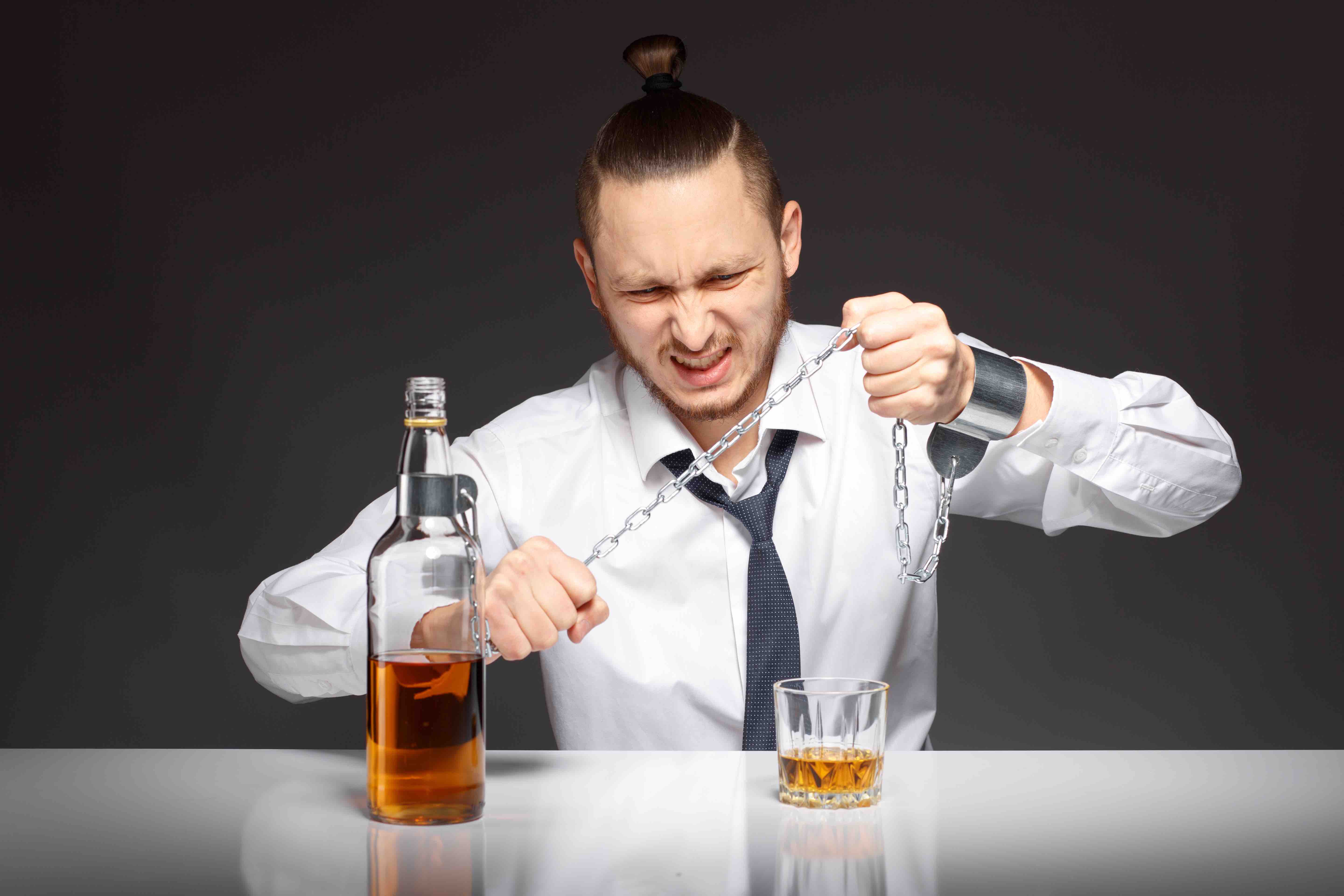 First, let’s make one thing clear— You are not a failure because you haven’t been able to stop drinking on your own. Stopping drinking isn’t about a lack of willpower or the collapse of your determination. Part of your brain has been hijacked, but you can take it back and Reframe can show you how.

Dependence on alcohol, whether physical or mental, has many complex components that interact in amazingly elaborate and complicated ways. While each person’s experience with alcohol is unique, everyone who has a problem stopping happens to share a common condition**: Their* brain chemistry altered by excessive alcohol consumption over time.*

When someone occasionally drinks alcohol in moderation, the experience is generally relaxing and enjoyable. The changes that happen in the brains of those people are temporary. However, when you begin to drink alcohol on a consistent basis, especially in larger quantities, your brain chemistry begins to change, making it more challenging to manage your pattern of drinking.

When you become dependent on alcohol, whether physically or emotionally, the first noticeable difference is that you need more alcohol to achieve the same effect, this is often referred to as an increase in tolerance. As you continue to increase the amount and frequency, the alcohol begins changing the way that certain parts of your brain function, which then impacts how you feel. As you drink more and more alcohol to achieve that same effect, your brain chemistry is altered more and more.

Ultimately, it becomes harder and harder for your brain to function as it originally did before the excessive consumption altered it. You will actually feel as if you need alcohol to feel normal. While the specific thoughts can vary from person to person, the longer that you go without drinking, the more your brain craves alcohol to feel normal. The experience is similar to being hungry when you haven’t eaten. And just like being hungry, the longer you wait, the more intense the hunger pains. It’s almost impossible to ignore.

Alcohol and the Brain

In the case of alcohol, many of us will experience alcohol-induced happiness or a reduction of anxiety, which are positive reinforcements and will increase our alcohol-seeking behavior, making it harder to quit. “The positive reinforcing effects of alcohol generally are accepted as important motivating factors in alcohol-drinking behavior in the early stages of alcohol use and abuse,” one report said.

Another reason why many of us have problems stopping or slowing down our alcohol use is due to the effect that dopamine has on the brain and body. Dopamine is a neurotransmitter in the brain that is commonly associated with happiness and pleasure levels, and there are studies that suggest dopamine plays a role in the incentive and motivation for alcohol use. “Alcohol ingestion and even the anticipation that alcohol will be available produce dopamine release,” according to the National Institute on Alcohol Abuse and Alcoholism.

Similarly, alcohol withdrawal produces decreases in dopamine functioning in people who are dependent on the substance. Because of this, decreased dopamine function may contribute to withdrawal symptoms and or may lead us to slipping or relapsing due to the discomfort of the withdrawal experience.

Some might believe that quitting drinking can be easy and is the safe thing to do; however, if the problem is serious enough, quitting cold turkey without medical supervision can lead to a number of health complications. And clearly these people have never tried quitting alcohol! The withdrawal period from alcohol can cause problems like seizures, delirium tremens, hallucinations, anxiety, depression, and can even cause death. Because of this, the early stages of sobriety pose a risk for many people. With that said, sobriety is still achievable in a safe way through detox programs and treatment centers.

If you are not, however, physically dependent on alcohol and you’re looking to quit then you are in the right place. Reframe is here to meet you where you are at and help you begin your journey to sobriety.