How Hard Is It to Quit Drinking? 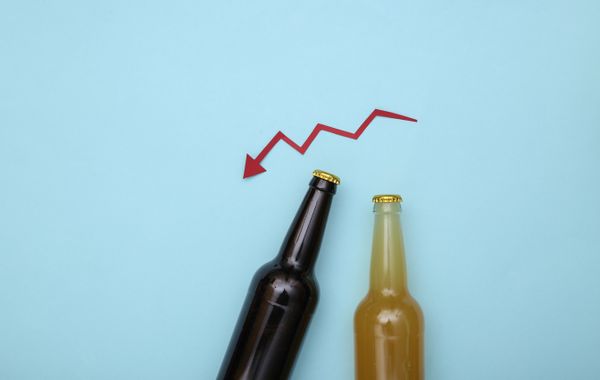 Another day dawns and you are bleary-eyed from another long night of drinking. You know your drinking has gotten a little out of control, but you’ve heard stories from friends about how hard it is to quit drinking. You want to quit, but you have so much going on that you can’t afford to be distracted/disappointed. Surely it can’t be that hard?

How hard is it to quit drinking? The truth is, quitting can often be hard. Despite sincere resolve, determination and willpower, alcohol can take control of even the most motivated of individuals. Trying and failing to quit does not make you a failure.

At its core, the hardship that comes along with quitting drinking is simply your brain doing what it does best — protecting itself from harm. Part of your brain has been hijacked by the alcohol, but that doesn’t mean you’re doomed.

You can reclaim power over your life. Although alcohol may have taken the wheel, only you hold the key to stop and turn around a bad situation.

Dependence on alcohol has many complex components. Brain chemistry is altered over time as a result of excessive alcohol consumption. Many people find themselves struggling to completely let go despite being aware of the damage alcohol can cause to their lives and personal relationships.

Unhappiness and anxiety may also play a role in hindering one’s progress when trying to quit drinking. With the right support system and external incentives set in place, there is an opportunity to overcome unhealthy habits and addiction.

Although it can initially be quite pleasant and calming to have the occasional drink, turning this into a regular habit can take a major toll on your well-being. When you begin to consume alcohol in larger amounts on a more frequent basis, your brain chemistry is altered, making it difficult for you to modify your drinking habits.

Your perceived inability to control the amount of alcohol you’re drinking can become even worse when your brain begins to physically adjust itself in order to become dependent upon booze. Habitual and excessive drinking comes with increased risks and can truly damage one's health - both mental and physical alike.

Effects on the body

Quitting drinking can be a challenge because of the effects alcohol has on your body. The first noticeable difference is that you need more and more alcohol to get the same effect - it's a vicious cycle. As you continue to increase the amount and frequency of alcohol you consume, it begins changing the way certain parts of your brain function, like your ability to make decisions and control moods, which then impacts how you feel and manage emotions. Then, as you drink more and more alcohol to achieve that same effect rather than cutting down, your brain chemistry is altered even further.

Many people find themselves in a seemingly inescapable loop of alcohol consumption - with the effects becoming increasingly detrimental over time. Excessive alcohol use has a progressively negative impact on your brain, and may even result in mental health issues such as anxiety and depression.

As consumption increases, serious mental health issues become more apparent, and cognitive functions fail to go back to their original state following the detoxification period, and it can be difficult to break away from this unhealthy behavior. Without alcohol, you may feel incapable of being normal or happy enough to participate in enjoyable activities - such as going out with friends.

How hard is it to quit drinking? The answer might vary from person to person, but it can certainly be a difficult challenge. The longer one goes without drinking, the more the brain starts to crave alcohol in order to feel "normal." This experience is comparable to being hungry when you have gone without food for too long – the longer you wait, the more intense your cravings become. For most people, it may be almost impossible to ignore these “hunger pains.” There are methods available that can be used to break this cycle and stop drinking for good.

How we drink has the power to both create and shape our personality. We may prefer to be around people when we drink if that's part of our personality type, or perhaps we enjoy something more solitary every once in a while. Whatever it may be, each individual experiences drinking differently, so no two people will consume drinks in the exact same way.

You may find that your drinking habits can also modify your personality. Those with impulsive tendencies may find their symptoms exacerbated after having one too many drinks, and those living with conditions such as ADHD can also experience an increase in impulsivity when they consume alcohol. How hard is it to quit drinking after your personality traits have changed? Reframe is here to help you on your journey toward a healthier life!

How Reframe can help you quit or cut back on drinking

Are you looking for an effective and compassionate way to change your relationship with alcohol? Reframe is a revolutionary alcohol habit-changing app designed to help you unlock the healthiest, happiest version of yourself. Developed by hundreds of medical and mental health experts, the platform utilizes neuroscience to provide evidence-based behavior change strategies, helpful tools, and a network of supportive people. Research has shown that Reframe users consume significantly lower amounts of alcohol than those who use similar apps. Tried and tested, Reframe has successfully helped tens of thousands of individuals across the globe make lasting changes to their drinking habits - all without deprivation or judgment. If you’re ready to reframe your relationship with alcohol and embark on a journey toward self-improvement, download Reframe now! 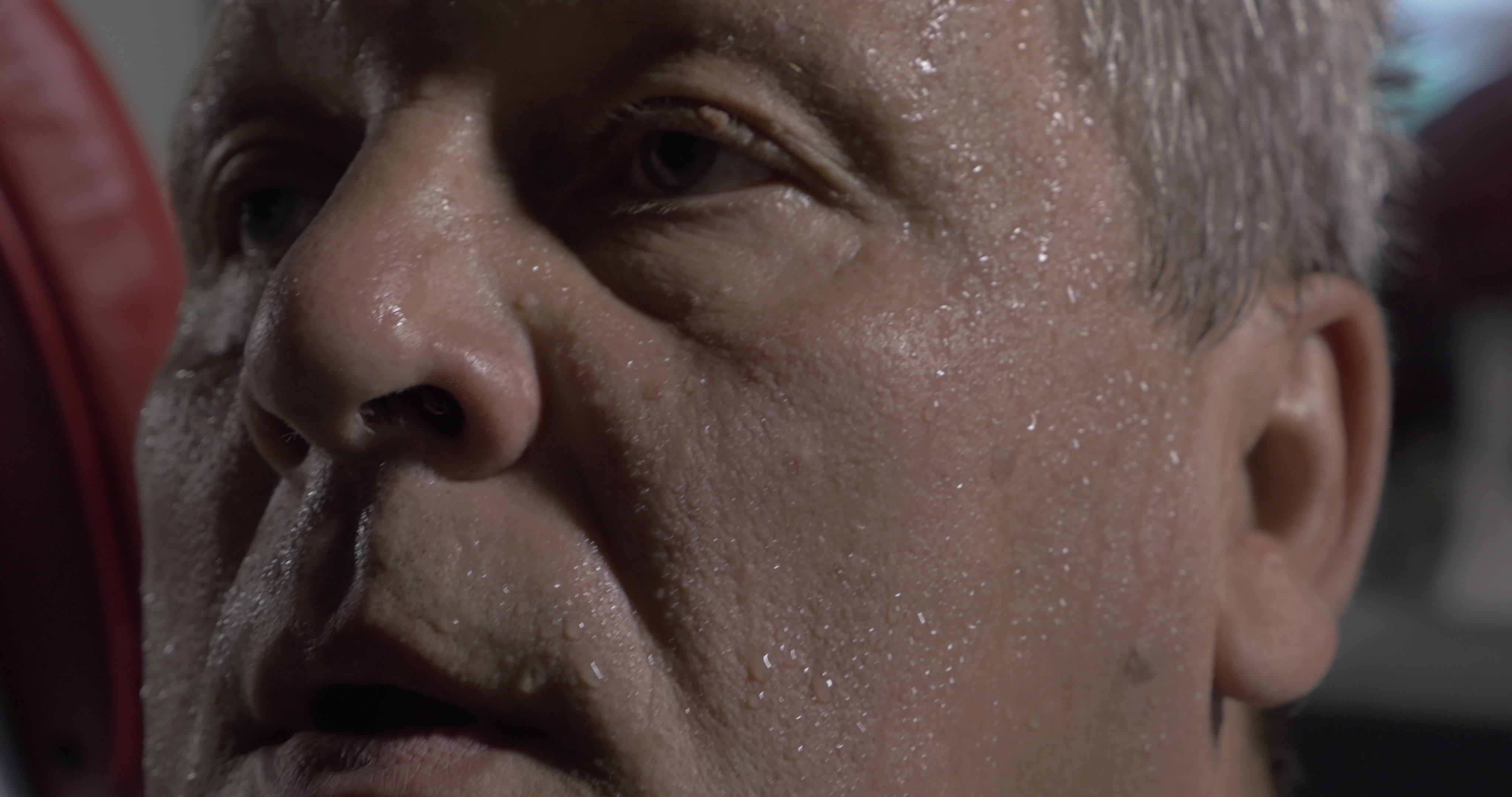 Stop soaking the sheets. Get the ultimate guide to alcohol night sweats. 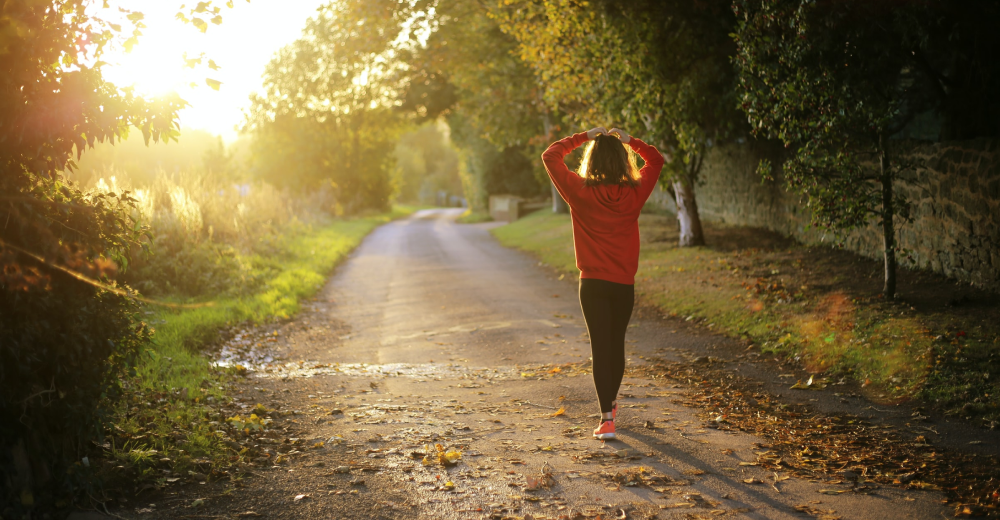 5 Ways to Deal with Stress (Without Booze)

Did you know that 78% of Americans feel stressed at least one day in a typical week - and 15% feel stressed every single day? As we get older and take on greater responsibilities, stress is an emotion that becomes more and more prevalent in our lives. 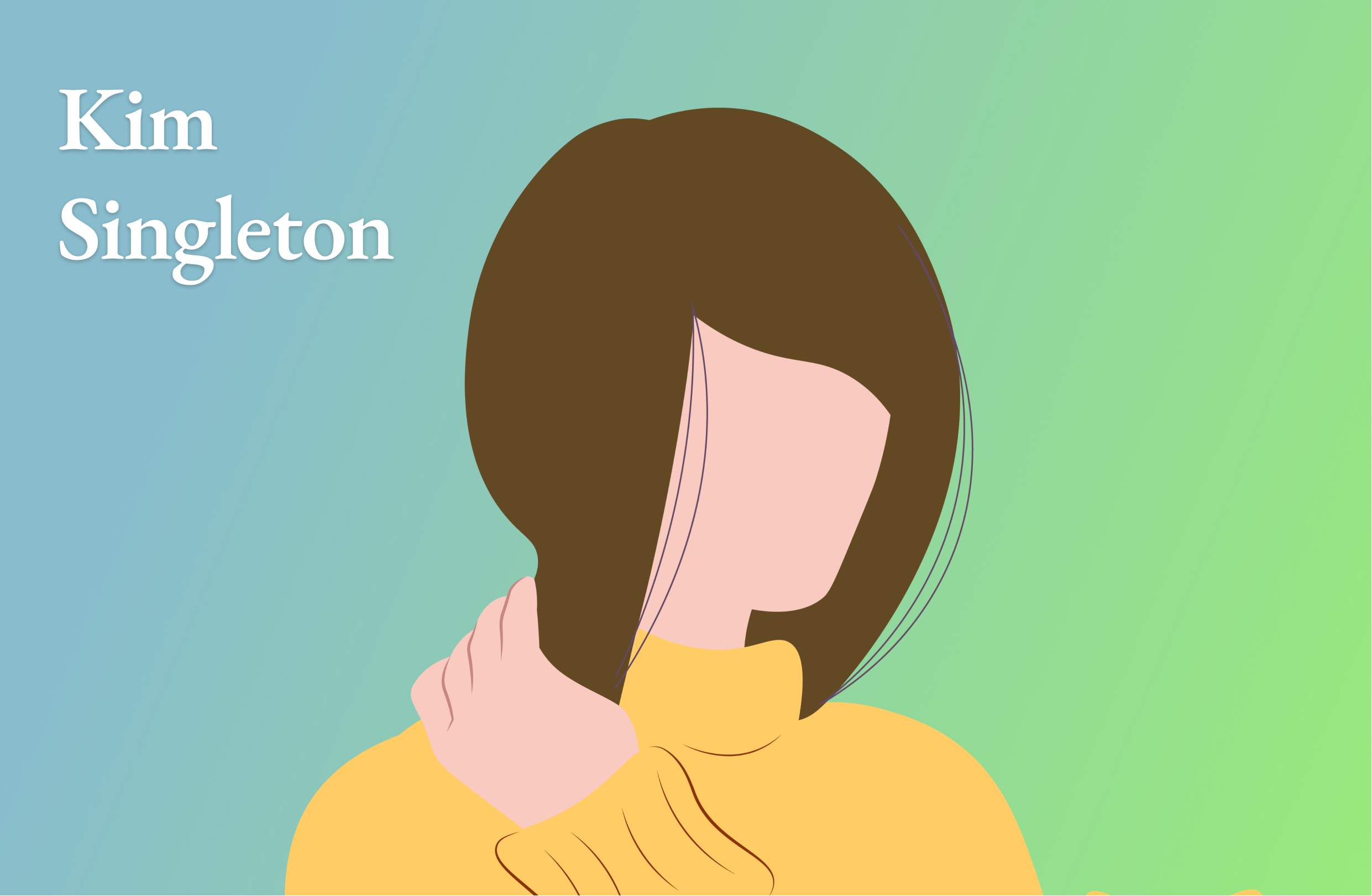 Each week we publish a story written by someone from our Reframe community, sharing how changing their relationship with alcohol impacted their life far beyond the bottle. We believe in the validity of all paths and value the diverse experiences of our Reframe community.