How Much Alcohol is Too Much? 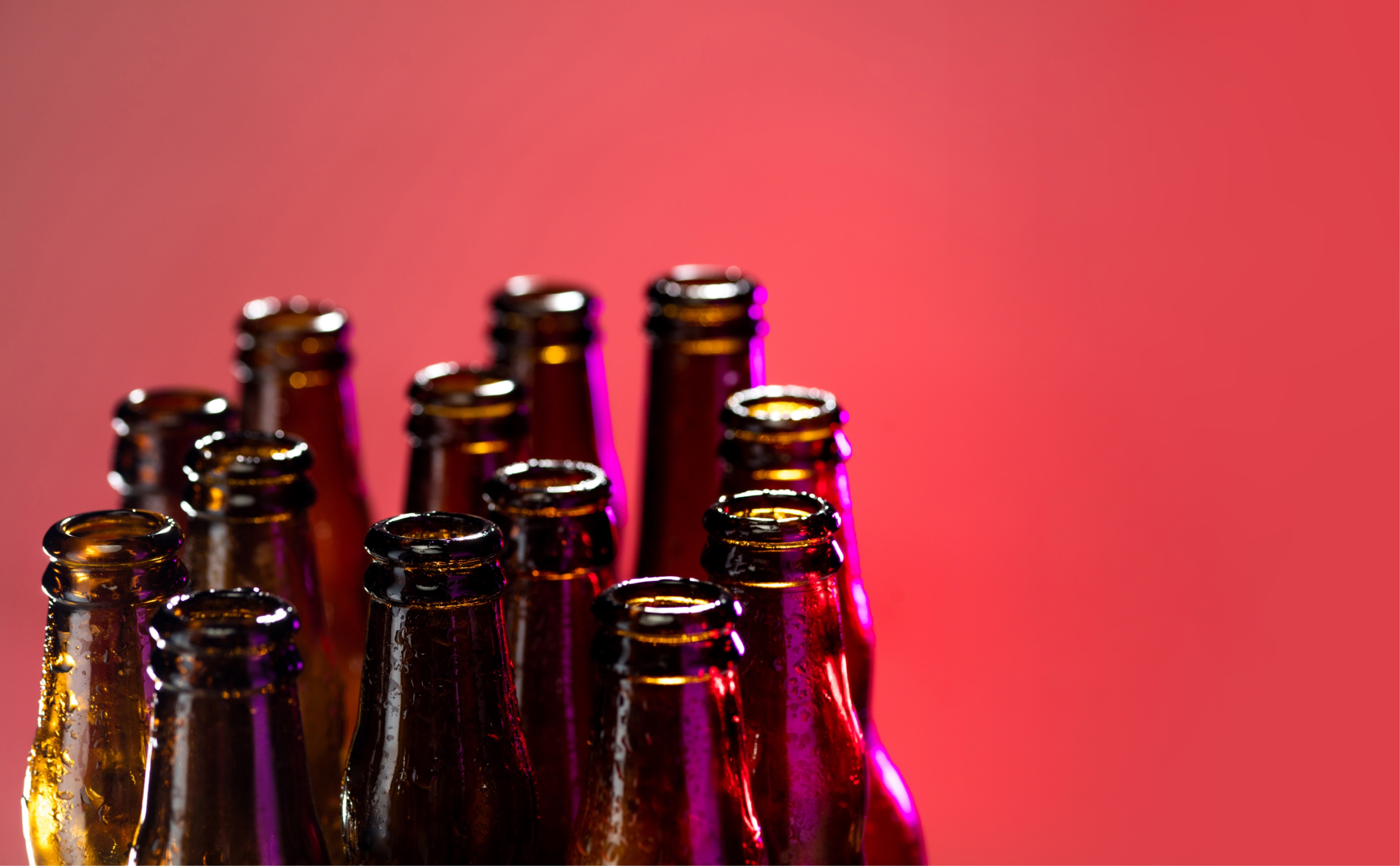 Many of us are all too familiar with having a few nights we’d wish we could do-over. Having a few too many or even “blacking-out” can lead to high risk behaviors, embarrassing moments and nasty hangovers. While nights like these may not be your normal drinking behavior, it can be hard to gauge the idea of moderation in a society where alcohol is glorified and literally everywhere.

What is a standard drink?

The Science Around Moderation

With the Mindful Drinking Movement on the rise, it’s important we understand how to moderate our alcohol use if we are choosing to drink, and why it’s so important to do so. The CDC Guidelines note, “emerging evidence suggests that even drinking within the recommended limits may increase the overall risk of death from various causes, such as from several types of cancer and some forms of cardiovascular disease. Alcohol has been found to increase risk for cancer, and for some types of cancer, the risk increases even at low levels of alcohol consumption (less than 1 drink in a day).”

The research found that a person’s risk of death shot up as they drank more. The researchers used a mathematical model to estimate that people who consumed between seven and 14 drinks per week had a lower life expectancy at age 40 of about six months; people who drank between 14 and 24 drinks per week had one to two years shaved off their lives; and people who imbibed more than 24 drinks a week had a lower life expectancy of four to five years.

The Dangers of Binge Drinking

How to Start Drinking Less

To start having a healthier lifestyle, it is important to drink less and stay within the recommended moderation limit. If you need to begin your cut-back journey, start with a few of these tips suggested by the NHS:

Make a plan: Before you start drinking, set a limit on how much you're going to drink.

Set a budget: Only take a fixed amount of money to spend on alcohol.

Let them know: If you let your friends and family know you're cutting down and it's important to you, you could get support from them.

Take it a day at a time: Cut back a little each day. That way, every day you do is a success.

Make it a smaller one: You can still enjoy a drink, but go for smaller sizes. Try bottled beer instead of pints, or a small glass of wine instead of a large one.

Have a lower-strength drink: Cut down the alcohol by swapping strong beers or wines for ones with a lower strength (ABV in %). You'll find this information on the bottle.

Take a break: Have several drink-free days each week.