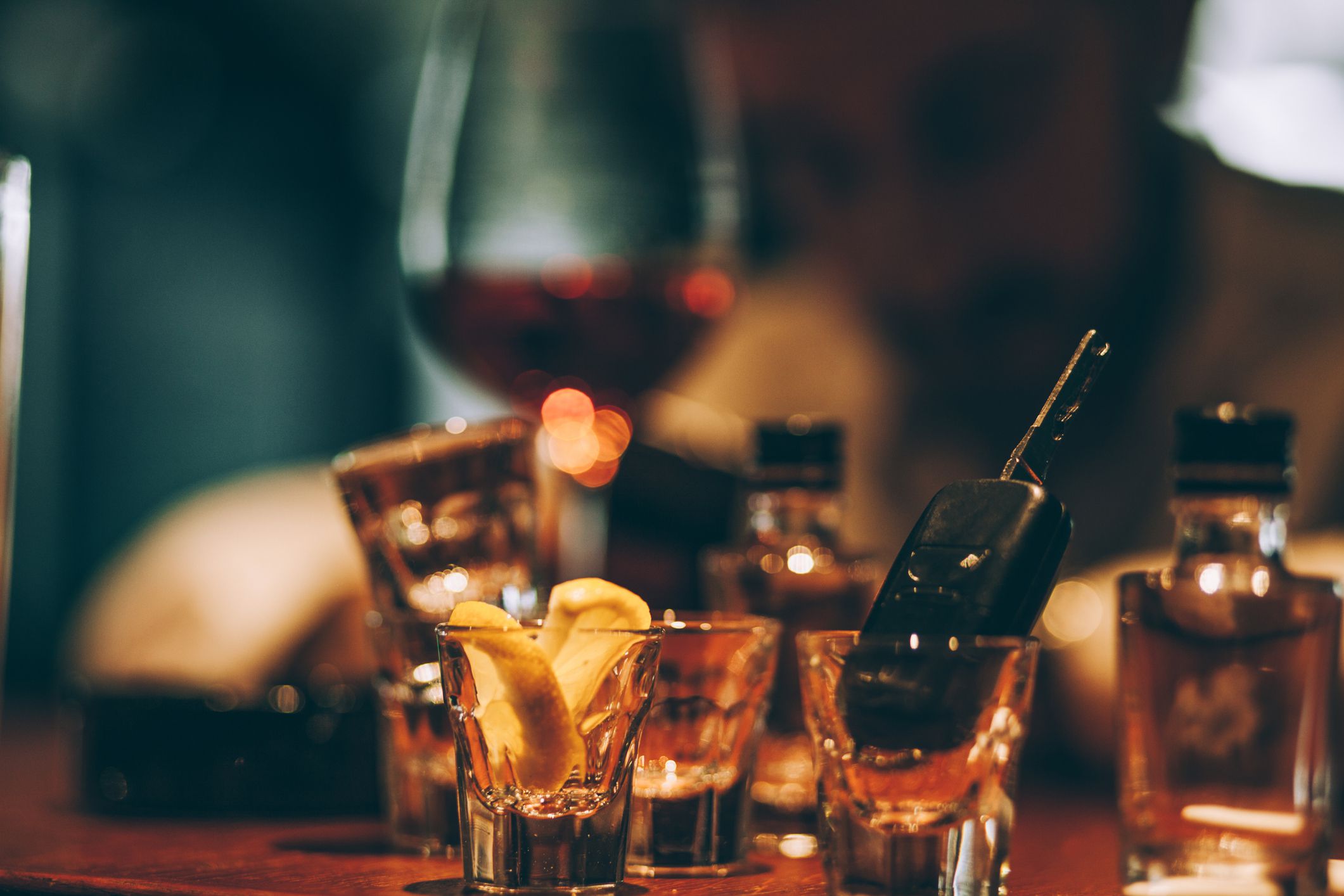 What is Binge Drinking?

According to the CDC, binge drinking is a serious but preventable public health problem.

While drinking any amount of alcohol can carry certain risks, crossing the binge threshold increases the risk of acute harm, such as blackouts and overdoses. Binge drinking also increases the likelihood of unsafe sexual behavior and the risk of sexually transmitted infections and unintentional pregnancy. These risks are greater at higher peak levels of consumption. Because of the impairments it produces, binge drinking also increases the likelihood of a host of potentially deadly consequences, including falls, burns, drownings, and car crashes.

Alcohol affects virtually all tissues in the body. Data suggest that even one episode of binge drinking can compromise function of the immune system and lead to acute pancreatitis (inflammation of the pancreas) in individuals with underlying pancreatic damage. Alcohol misuse, including repeated episodes of binge drinking, over time contributes to liver and other chronic diseases, as well as increases in the risk of several types of cancer, including head and neck, esophageal, liver, breast, and colorectal cancers.

How to Stop Binge Drinking

People binge drink for various reasons. Different strategies will work for different people when it comes to quitting binge drinking. If you or someone you care about wants to quit binge drinking, you might consider one or more of the following ways to stop binge drinking :