How Much is Too Much When It Comes to Alcohol 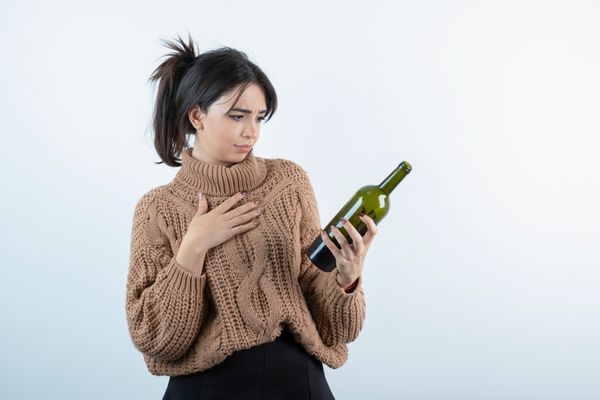 On your travels, you’ve noticed how drink serving size changes with each country; even regions are different! You’ve often wondered why each country is so different. The good news is you can keep track in your Reframe app.

Drinking a glass of wine each day for the sake of better health seems like a harmless practice, but how hard is it to stick to that one little glass? Many experts have concluded that it's much easier said than done, and there can be serious withdrawal symptoms when quitting alcohol.

Not only can people experience frustration and difficulty concentrating, but they may actually feel worse physically, both during and after giving up drinking. Evidence suggests that folks can actually experience more reliance on alcohol when attempting to moderate how much they drink. Although having a glass of wine every day might seem innocent enough, the physiological realities indicate that it’s not always as simple as it appears.

Although an occasional glass of wine or pint of beer is relatively harmless for most people, long-term unhealthy drinking can have a significant impact. According to the World Health Organization (WHO), the misuse of alcohol leads to more than 3.3 million deaths each year worldwide, as well as playing a role in increasing the prevalence of more than 200 diseases and alcohol-related injuries.

The effects of quitting alcohol have been researched extensively. Many patient studies suggest how physically and mentally challenging it can be. Moreover, how effectively individuals fare before and after quitting alcohol also varies from person to person. Some may experience better physical health while others experience withdrawal symptoms.

More than 40 nations around the world have issued national safety guidelines for alcohol consumption. This raises the fundamental question of how much is too much — and the answer varies greatly from country to country. According to the International Alliance for Responsible Drinking, the limit for a single day's drinking can range all the way from 10g in the Netherlands up to 40g in South Korea!

Quitting alcohol is already an incredibly difficult journey; how hard many struggle before and after making the decision reflects how seriously people should take these numbers. Governments all around the world are motivated by one goal: to improve health and safety by increasing awareness of how much alcohol is safe to consume.

How much is one serving?

Alcohol dependence can go unnoticed, and after you take steps to quit your drinking habits, it can be incredibly fulfilling seeing how far you've come since eliminating or reducing the amount of alcohol in your life. If you are wondering how hard it is to quit drinking, explore the small daily activities Reframe has to support you on your alcohol-free or reduced alcohol journey.

In the United States, one "standard drink" is larger than in other countries, and contains around 14 grams of alcohol. According to the National Institute of Alcohol Abuse and Alcoholism (NIAAA), a single drink could be a 12-ounce regular beer with five percent alcohol, 5 ounces of wine that's 12 percent alcohol, or 1.5 ounces of distilled spirits at 40 percent alcohol.

Despite how easy it may seem to consume a single "standard drink," quitting alcohol can be incredibly hard for some people. It often involves coming to terms with how drinking affects not only physical health but also mental health before and after quitting. Understanding how much alcohol is in a "standard drink" might make it easier to take the first step toward important lifestyle changes.

When considering how much to consume on a daily basis, recommendations across the globe can be vastly different. Factors such as race, gender, and even how recently someone has quit drinking alcohol, come into play.

Everybody responds differently depending on different factors, which could explain why some countries have stricter regulations than others. Those who have only recently reduced their alcohol consumption often need more support in comparison to those who have been watching their consumption for a long time. It is important to understand how these different factors affect how much we should drink.

Quitting alcohol can be one of the hardest things to do, as researchers are now realizing how vastly different models and methods are needed to fully explore how it affects the body. For example, how does the alcohol content of different types of drinks affect how long-term consumption impacts the individual?

Daily and binge drinking have different effects on an individual. Regular consumption may increase health risks over time, whereas binge drinking has immediate and more extreme implications for organs like the liver due to overloading them in short spurts.

Binge drinking is a considerable risk to anyone's health and well-being, with potentially serious consequences. In the United States, it is defined as four or more drinks within a two-hour period for women, and five or more for men. While the body is typically able to process about one drink per hour, binge drinking can easily lead to an overdose if symptoms are not monitored by an individual and responded to quickly enough. Symptoms of alcohol overdose include vomiting, seizures, a slow heart rate and low body temperature.

Quitting alcohol should always come in stages: first by slowly reducing how much you drink, then slowly how often, until eventually removing all alcoholic beverages from your diet if you chose to go the alcohol-free route.

How each country determines how much alcohol is safe to ingest depends on their cultural history. Even light drinking can lead to alcohol-dependent health problems in the future. In response, the U.K. recently changed its guideline to 14 units per week - a mere 16 grams of alcohol, and at less than two drinks a day, this amount is incredibly low compared to other European countries. Drastic measures such as these are being taken in order to protect consumers from potential health regrets before and after quitting alcohol.

Quitting alcohol can be incredibly difficult, even more than quitting smoking. Most people will require professional help to successfully and healthily quit, as this difficult process often requires support from family and friends in addition to medical assistance.

With the right kind of help, those who successfully quit drinking could experience a major enhancement in their overall well-being, including:

It is definitely worth considering how much alcohol is enough for you.

For cultures and social circles all around the world, alcohol often plays an important part in rituals and meals. If a person does choose to consume alcohol, how much they should drink and how frequently becomes incredibly important. It is advised to limit one’s consumption to one or two times a week and never binge drink, as well as avoiding excess by only having one or two drinks at a time—preferably one.

Alcohol use disorder is a growing concern in the United States, with numbers cited by the NIAAA showing more than 14 million people met the criteria in 2018. It's estimated that more than six percent of people have an alcohol use disorder, so how can you  quit drinking?

Reframe provides an effective and compassionate way for people to make a change in their drinking habits. Backed by numerous experts in the medical and mental health fields, Reframe is designed to help unlock the most balanced version of yourself. By utilizing evidence-based strategies and neuroscience, Reframe gives users practical tools to help them on their journey to sobriety or moderation - without feeling deprived or judged.

With results that speak for themselves, Reframe has proven how powerful it is: the app has helped countless people all around the world reduce their alcohol consumption successfully. As these individuals attest, using Reframe is incredibly beneficial to ease the difficulty of quitting drinking. 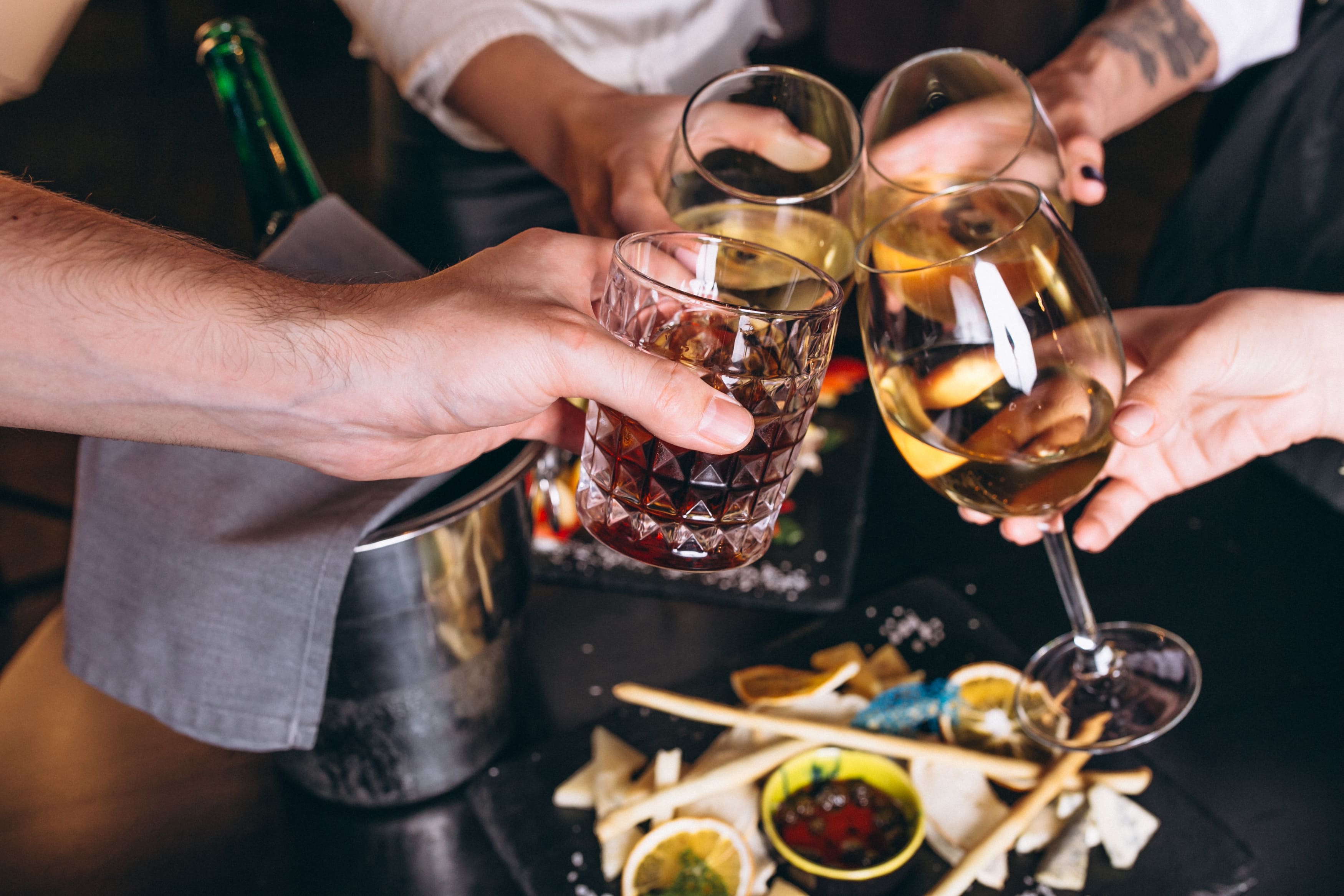 Beating the winter blues is possible with some changes in your mindset and habits. If you struggle to cut back on drinking during the holiday season, here are 5 strategies that will help put a stop to excess drinking for good! 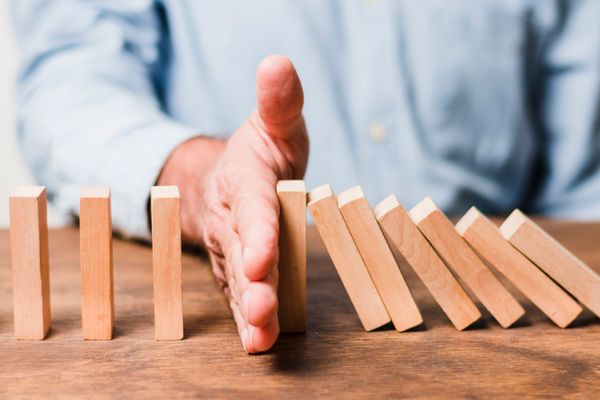 Discover how to end Dry January on a high note instead of experiencing a Wet February. 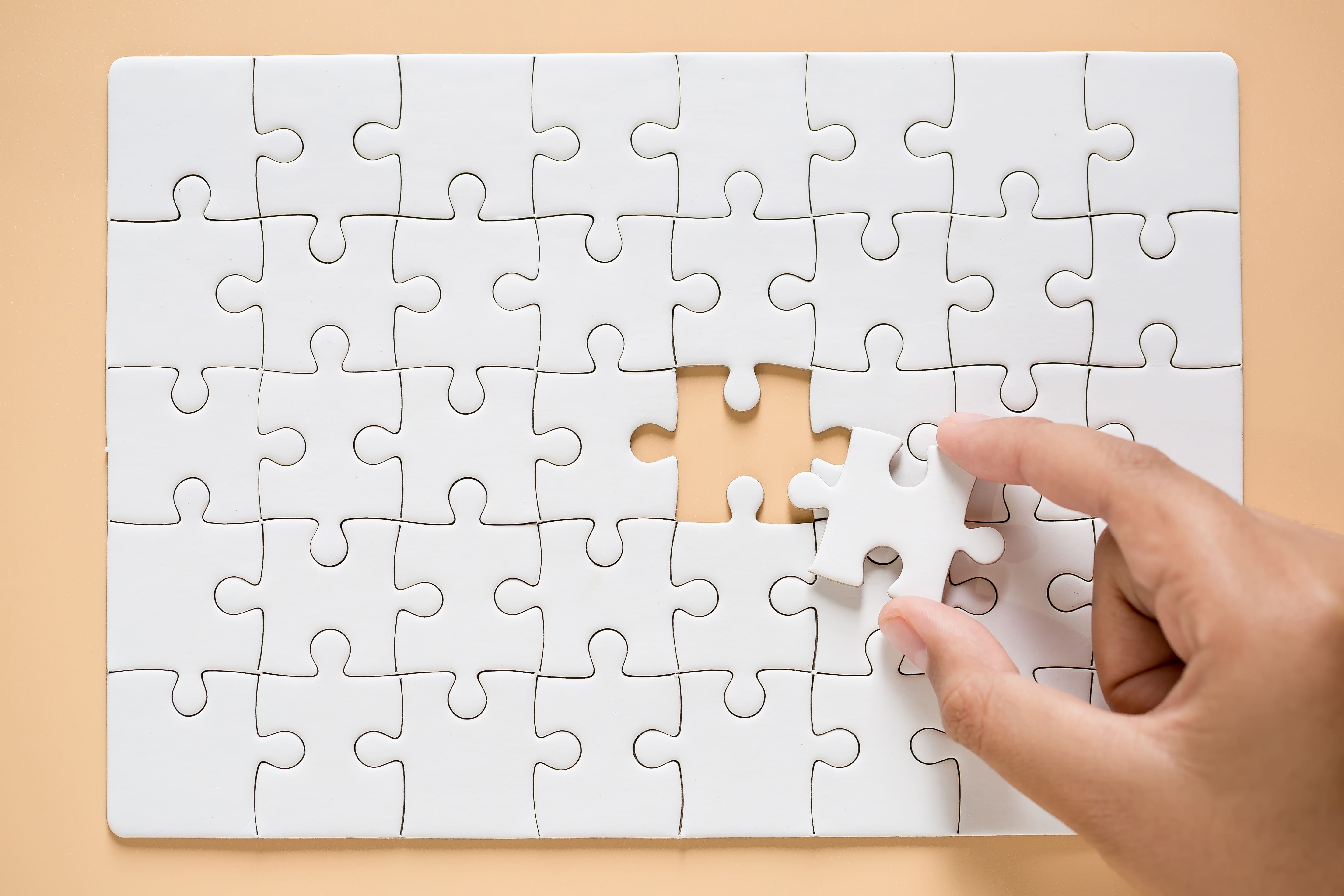 Small Habits Add Up When Changing Your Drinking Habits

Building new healthy habits can seem like an insurmountable task. However, with these simple steps and tips, you’ll be well on your way to cutting back quickly!